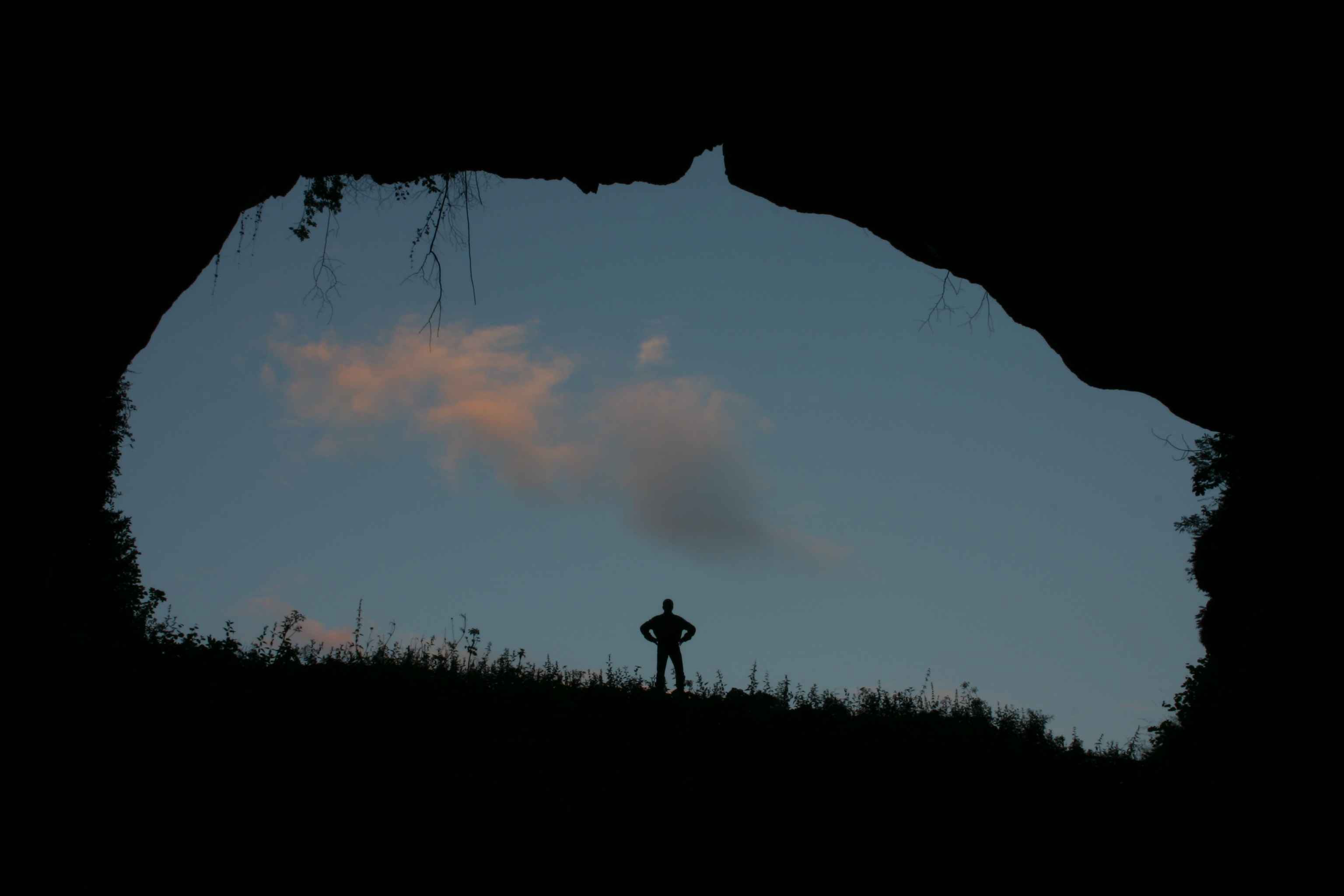 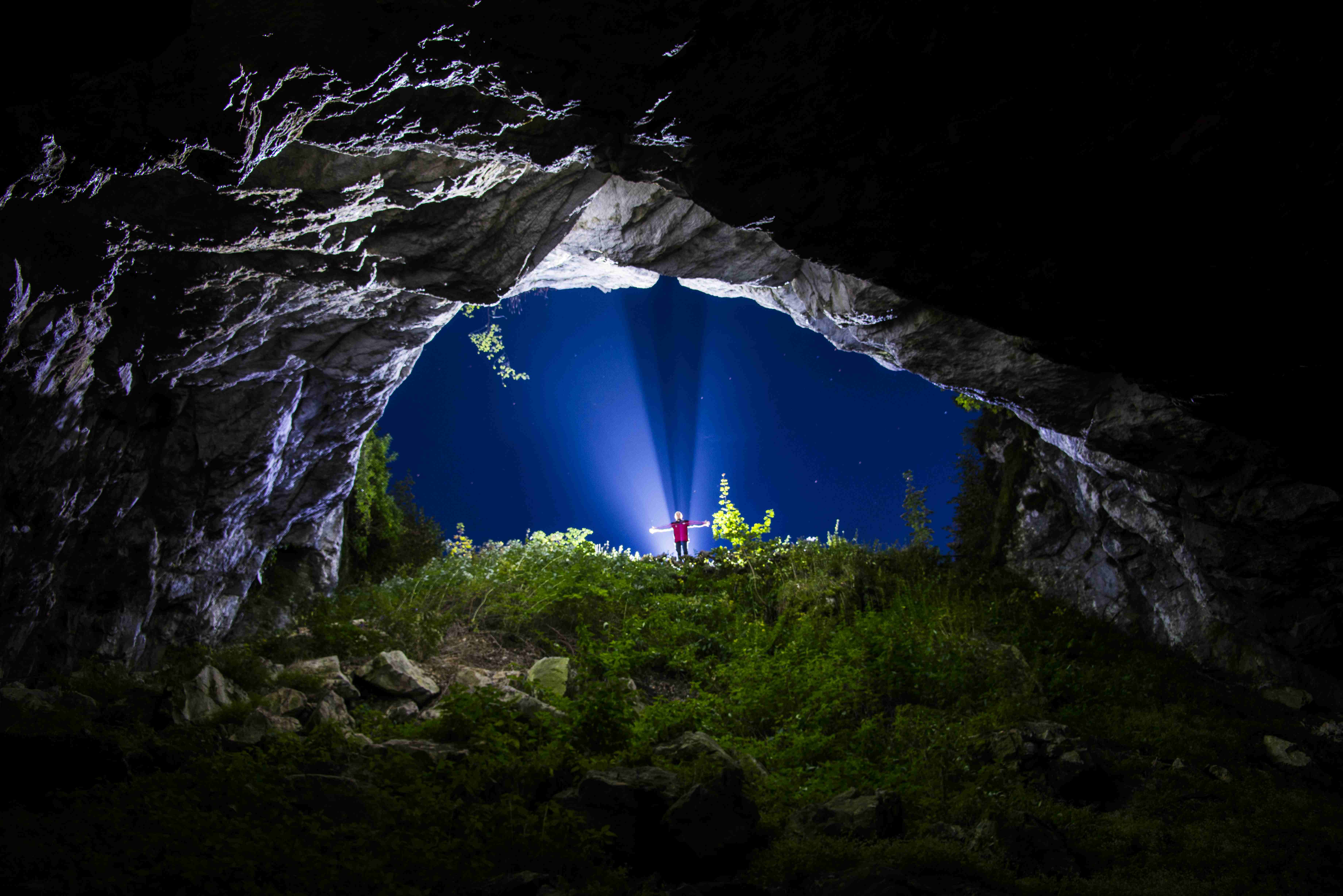 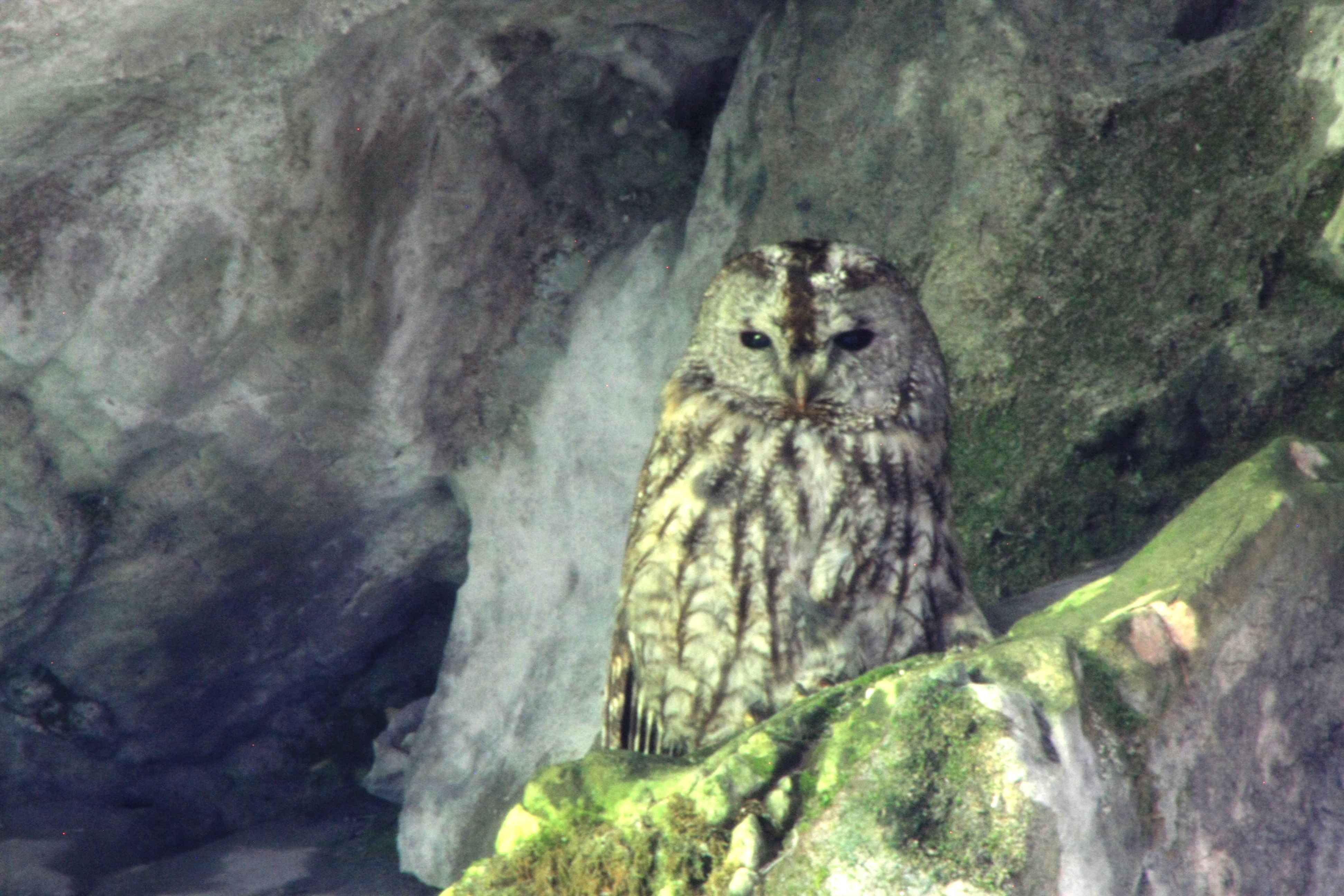 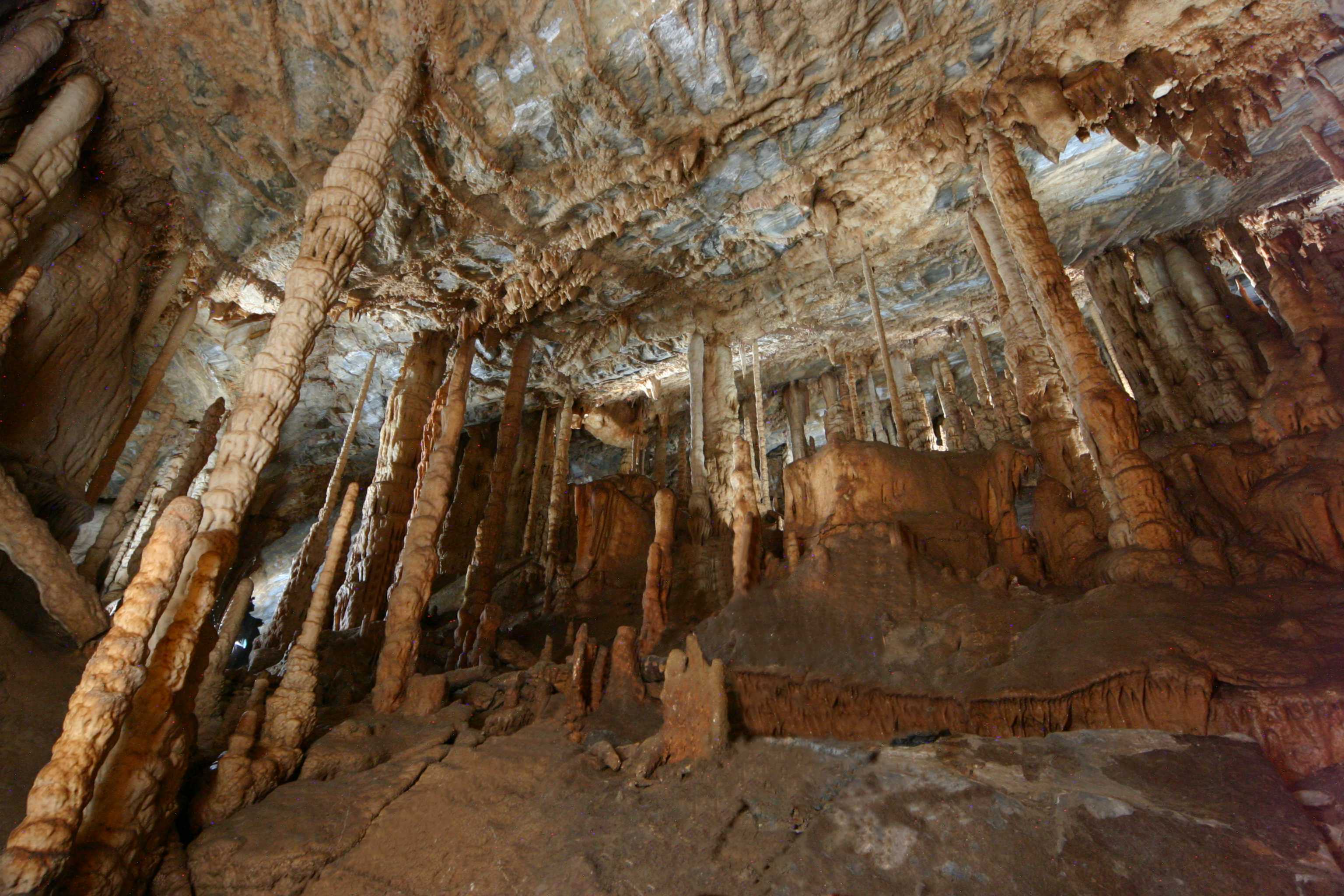 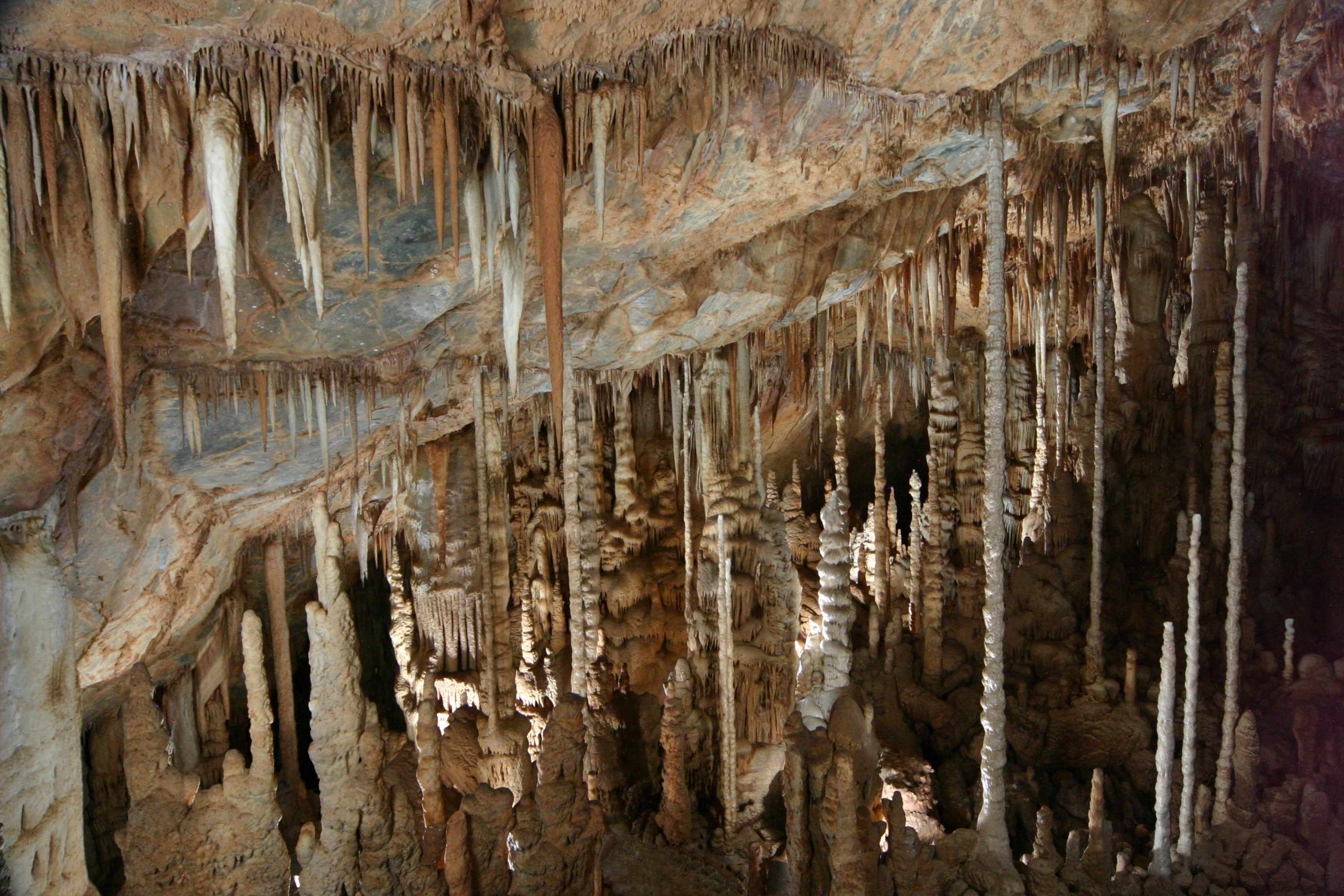 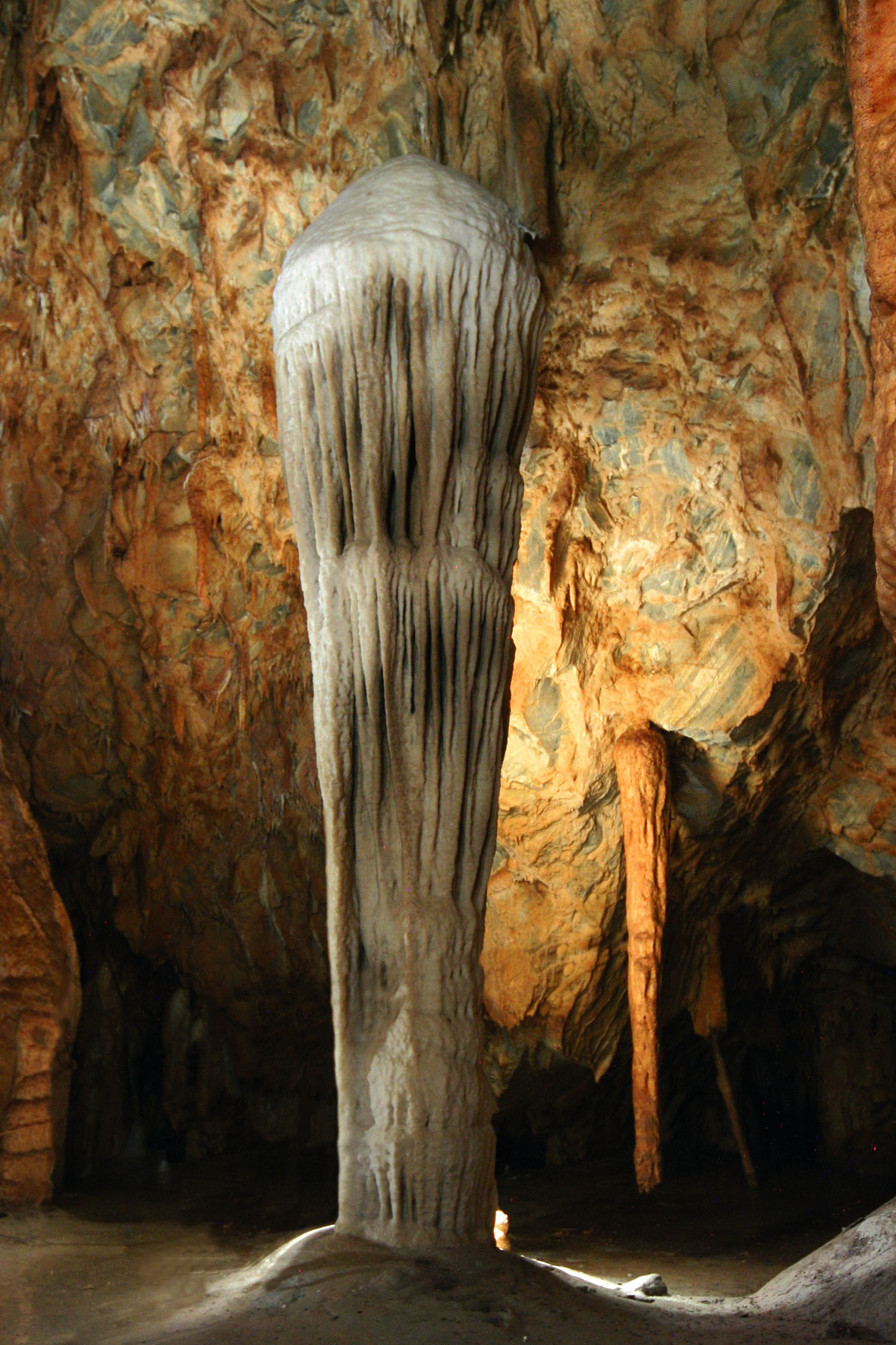 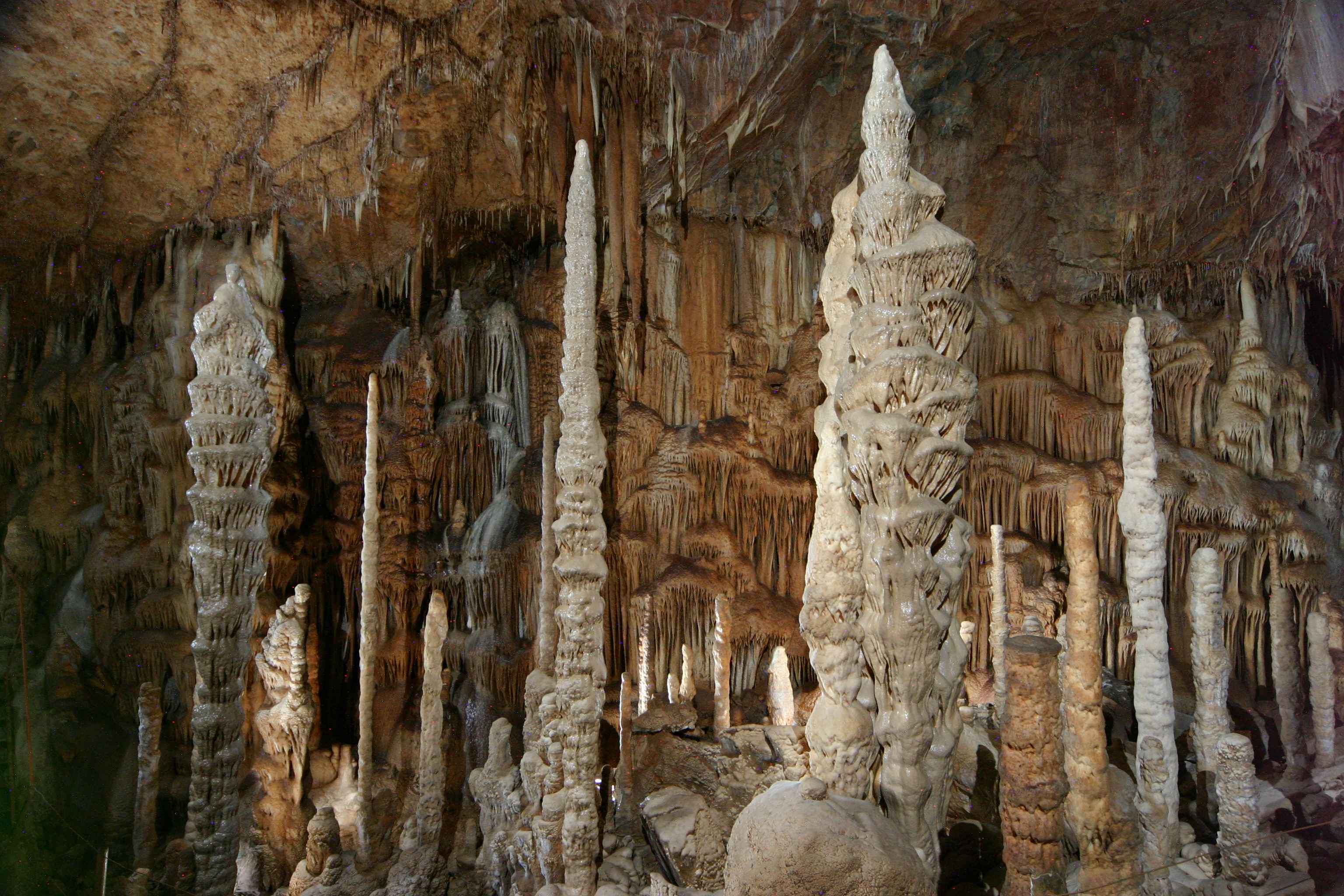 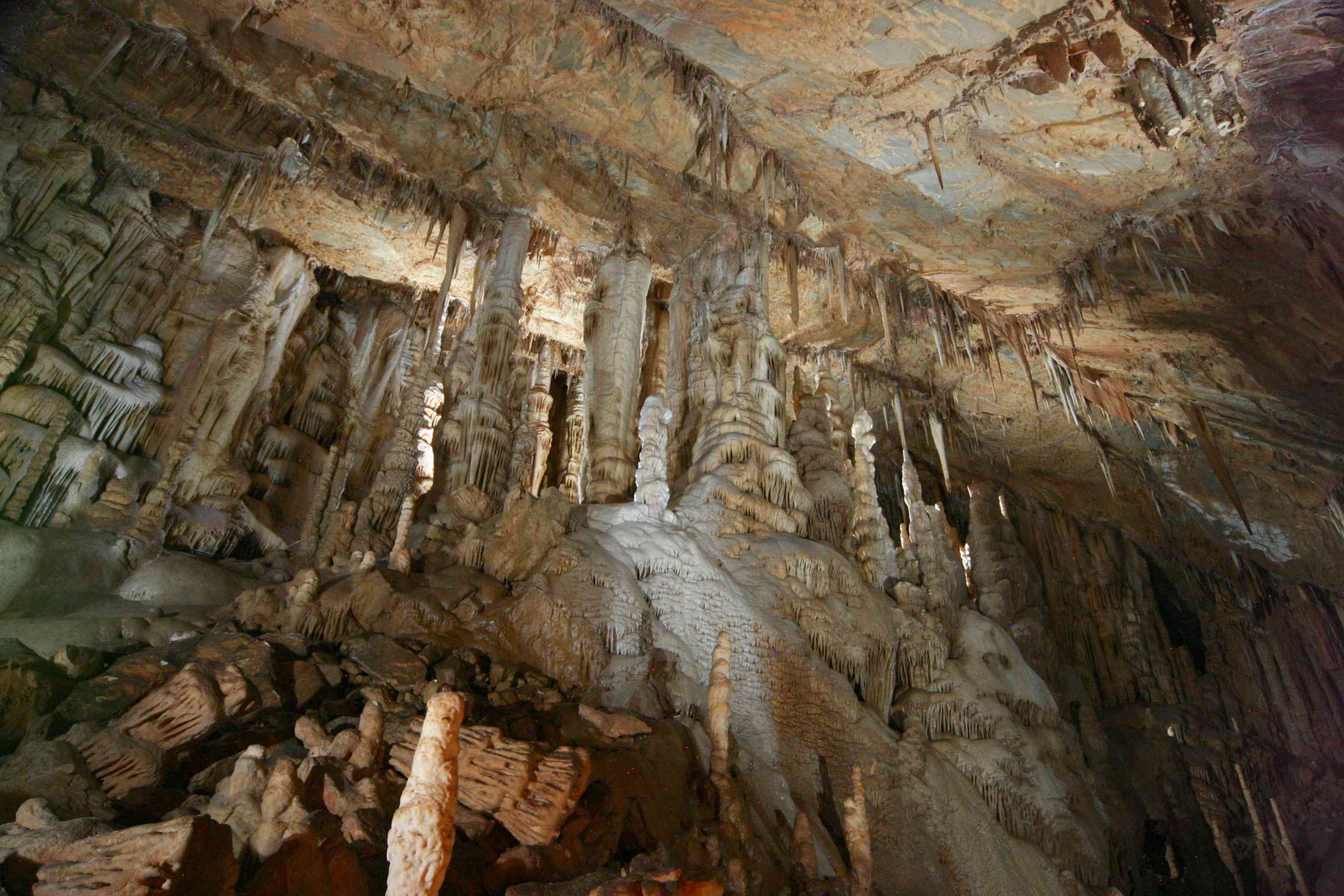 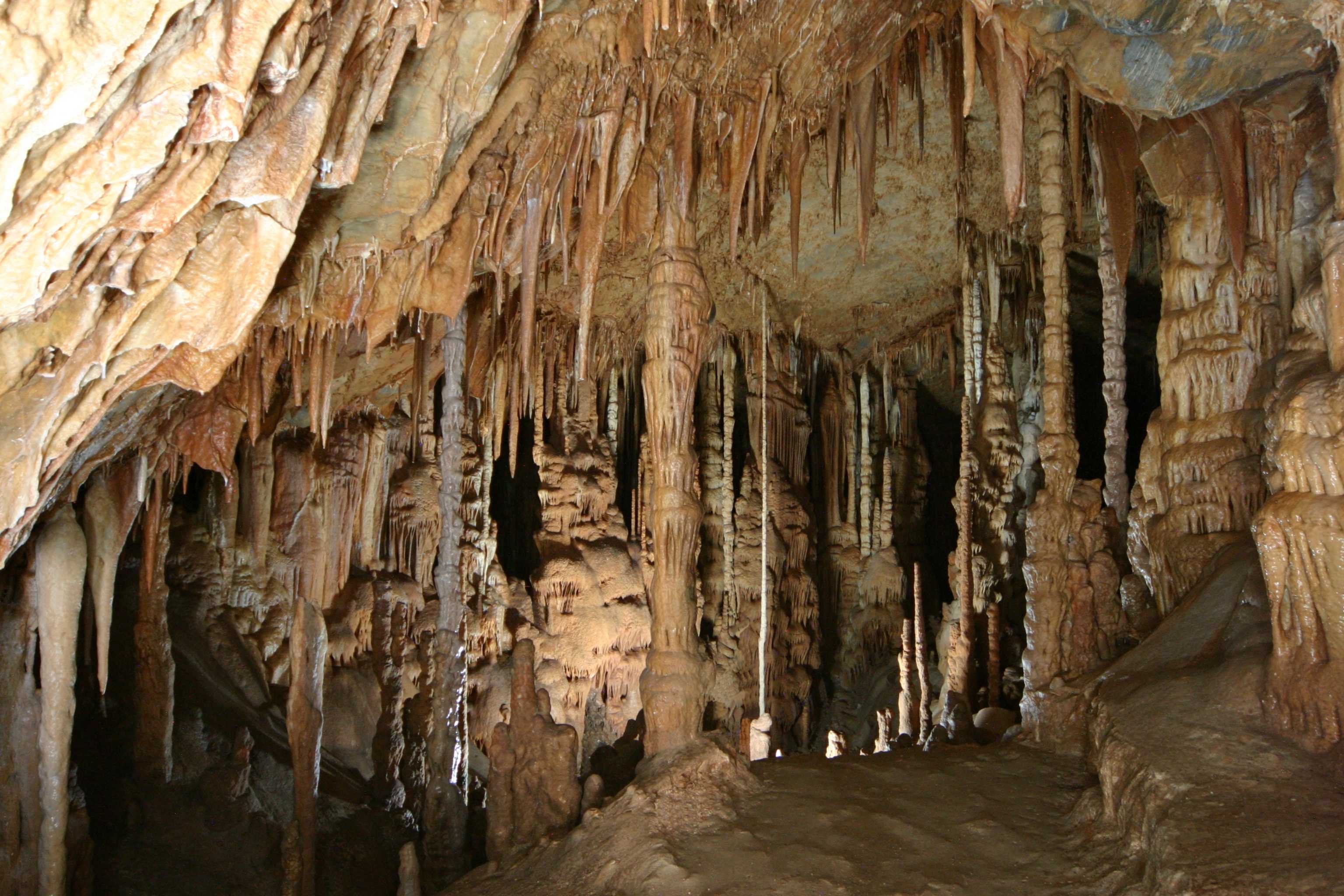 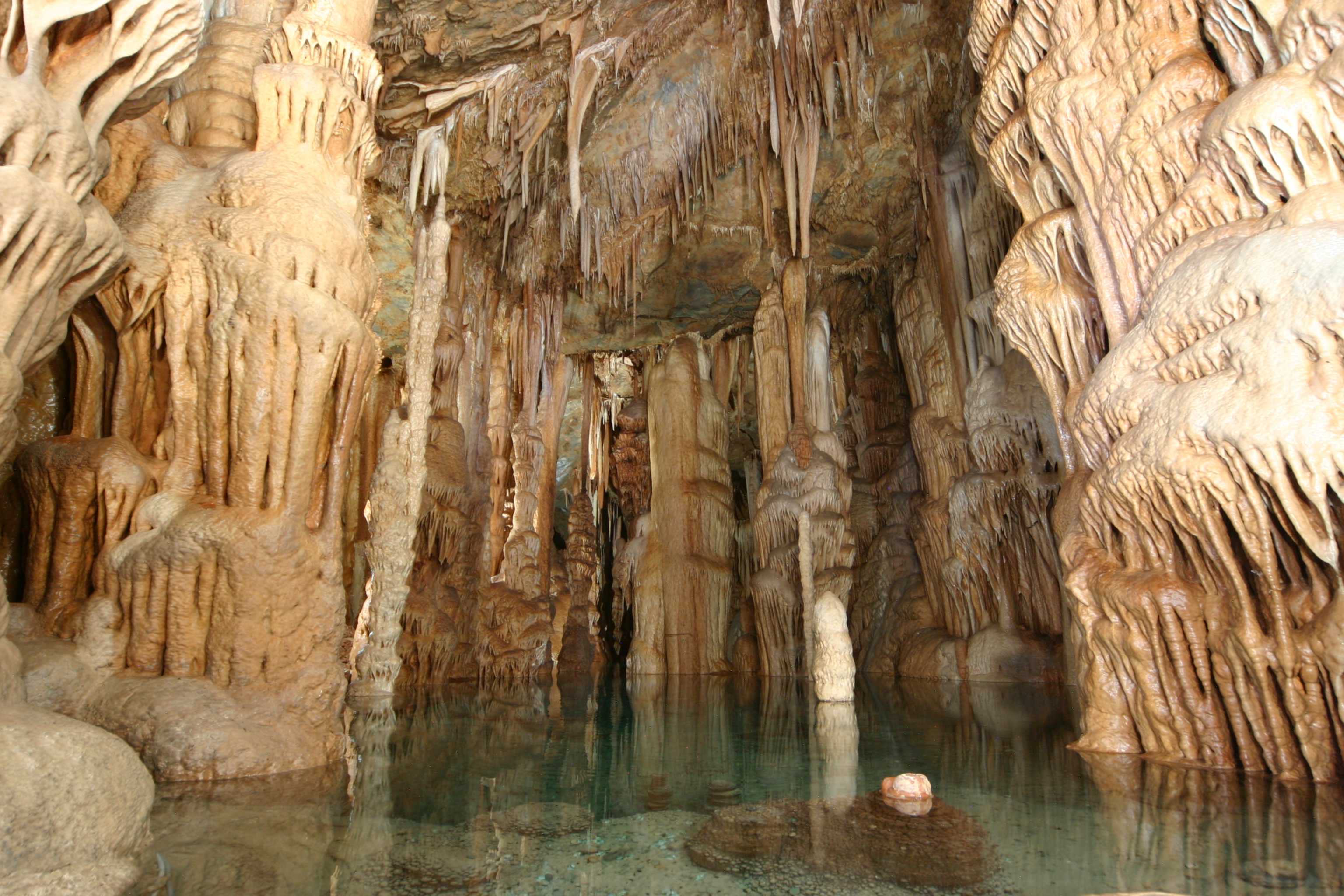 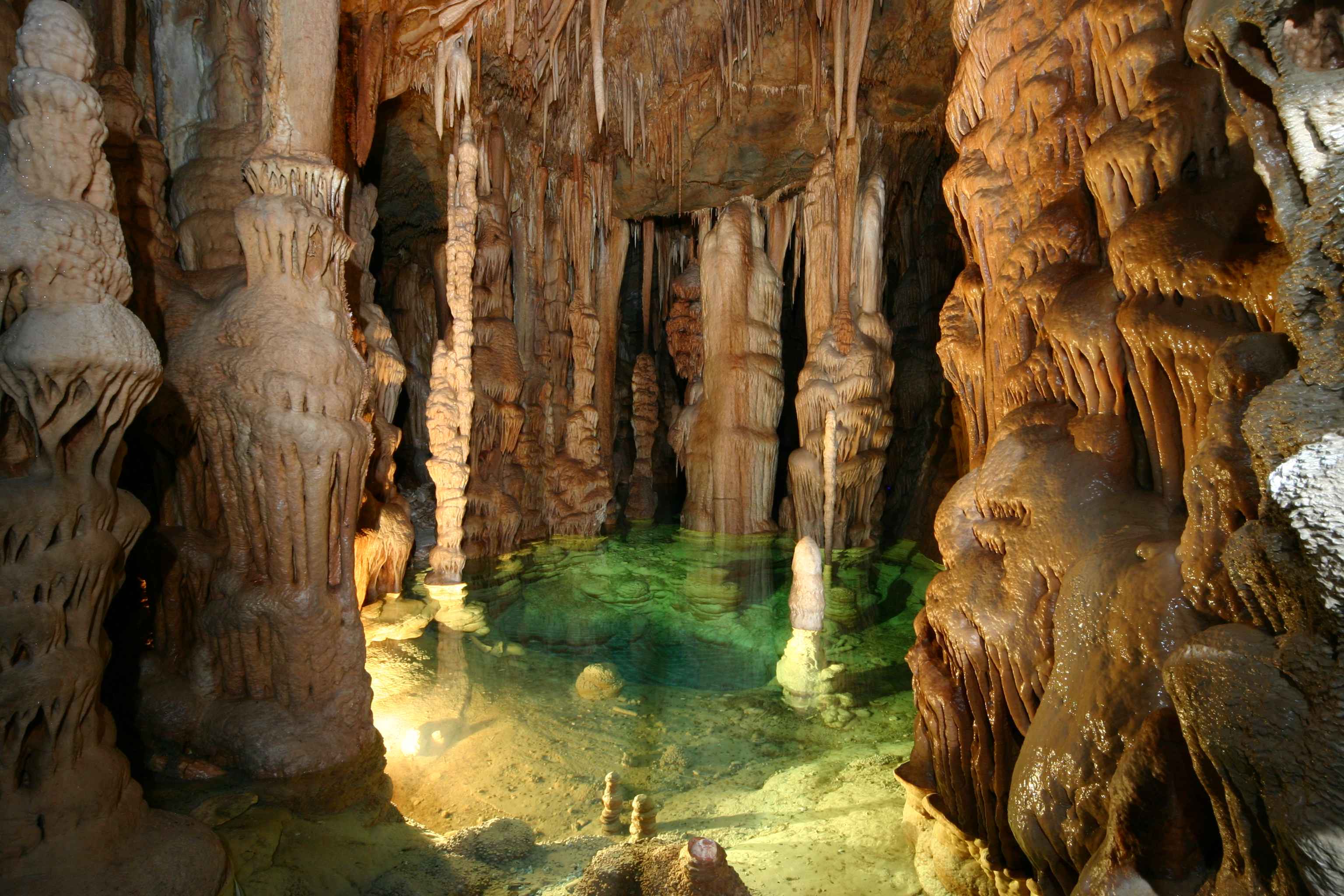 The Most Impressive Dripstone Show Cave in Austria

Delve into and discover an amazing fantasy world full of stalagmites and stalactites and be enchanted by metre-high, breathtakingly delicate dripstones and glistening, glittering stalactite pillars.

The 22 m wide and 10 m high entrance portal of the Katerloch cave leads down towards the impressive entrance hall, which contains the so-called Atlas column, one of the largest dripstone columns in the world measuring 22 m in height and 46 m in circumference.

Equally as impressive is the Fantasy Hall, which covers an area of 10,000 m² and boasts an abundance of dripstones in thousands of fantastic rock formations. It's like entering a magical kingdom and just as you'd expect in a real fairy story, it's not only filled with dwarves and fairies, but the Mountain King himself holds court here together with his whole entourage.

Make your way through the Fantasy Hall and on to the further great discoveries of the pioneers of Austrian speleology, Hermann and Regina Hofer: the Magic Realm and the Sea Paradise where deep down at 135 m below sea-level a turquoise-green cave sea appears surrounded by magnificent glistening dripstone walls.

After having been closed off to the public for 20 years, the Katerloch cave is still regarded as an insider tip, as visitors have only been able to view the extremely beautiful rock formations found in this show cave again since 2004.